With just so many warm seas out there, why choosing Greece is such a good idea? That must be the question that a lot of yachtsmen were asking themselves last year, as Greece hosted a lot of international yachting events.

With its dazzling mix of clear blue waters, fabulous island-hopping, and vivid remnants of the Greek Mythology, it’s no wonder sailing in Greece is considered by many the adventure of a lifetime.

Greece boasts thousands of islands, spread across an enormous geographical area stretching from the Aegean to the Ionian sea. Four of Greece’s five island groups are prime charter areas:

Each group has its own unique character. In all of them, you can visit the more popular places, opt to sail off the beaten track, or do a bit of both. Everywhere, archaeological and geological attractions abound. Unless you have 10 to 14 sailing days, focus on one island group. 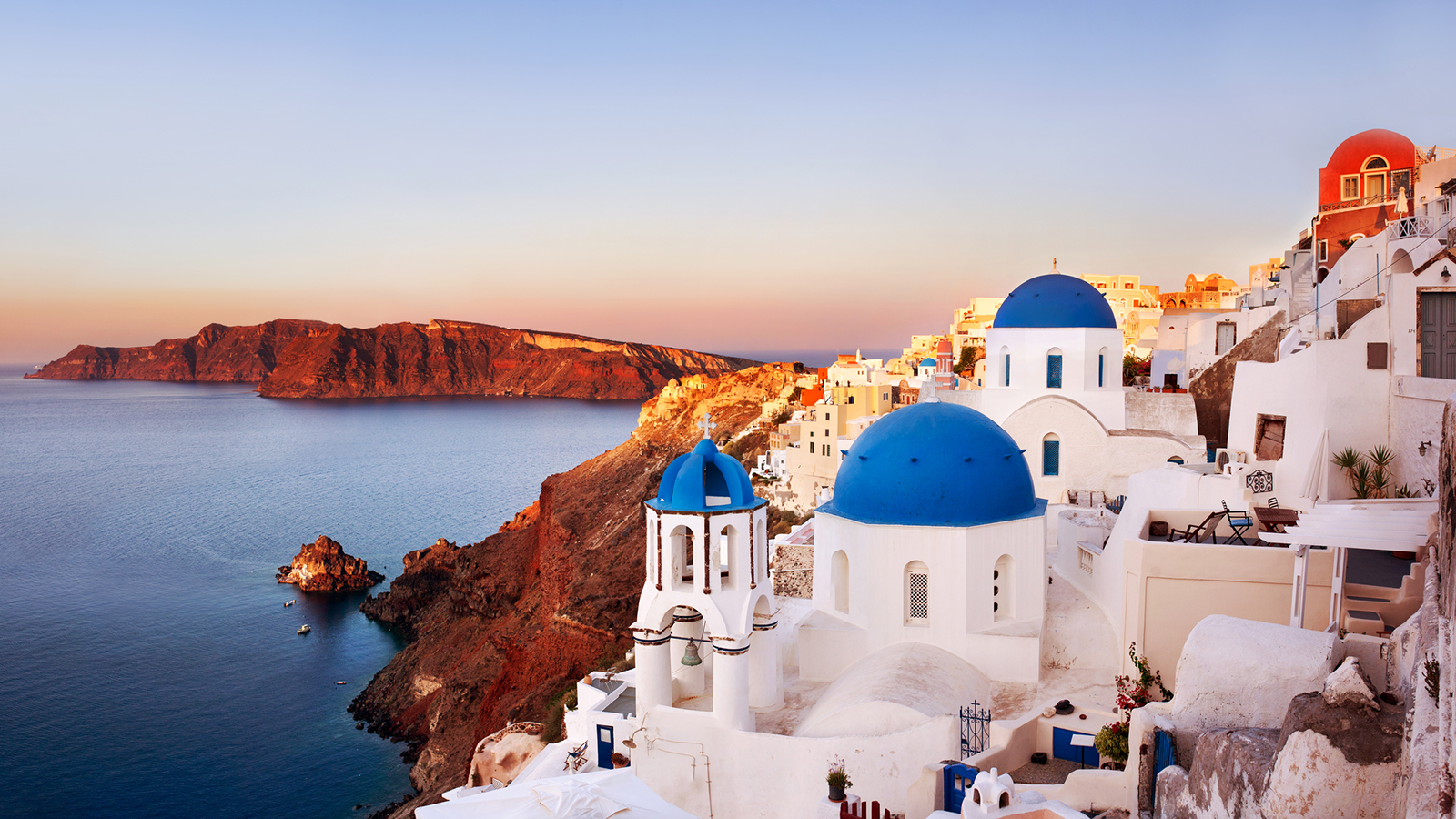 The Ionian, with Captain Corelli’s Kefalonia in the south and Gerald Durrell’s Corfu in the north, offers gentle breezes and easy line-of-sight sailing on Greece’s west coast.

The stronger summer meltemi winds of the Cyclades chain to the east of the mainland, with islands such as Mykonos, Ios and the flooded crater of Santorini, offer a challenge to more experienced sailors.

Further east, the Dodecanese islands off the Turkish coast offer a compromise — not quite as windy but still untamed and authentic. From Rhodes north via Kos, Kalimnos, Lipsi and Patmos, the islands provide a snapshot of traditional Greece and as much life or solitude as you can handle.

Or there is the Saronic Gulf south of Athens, an area of easy sailing and short hops, with highlights such as historic Aegina, romantic Hydra and cosmopolitan Poros.